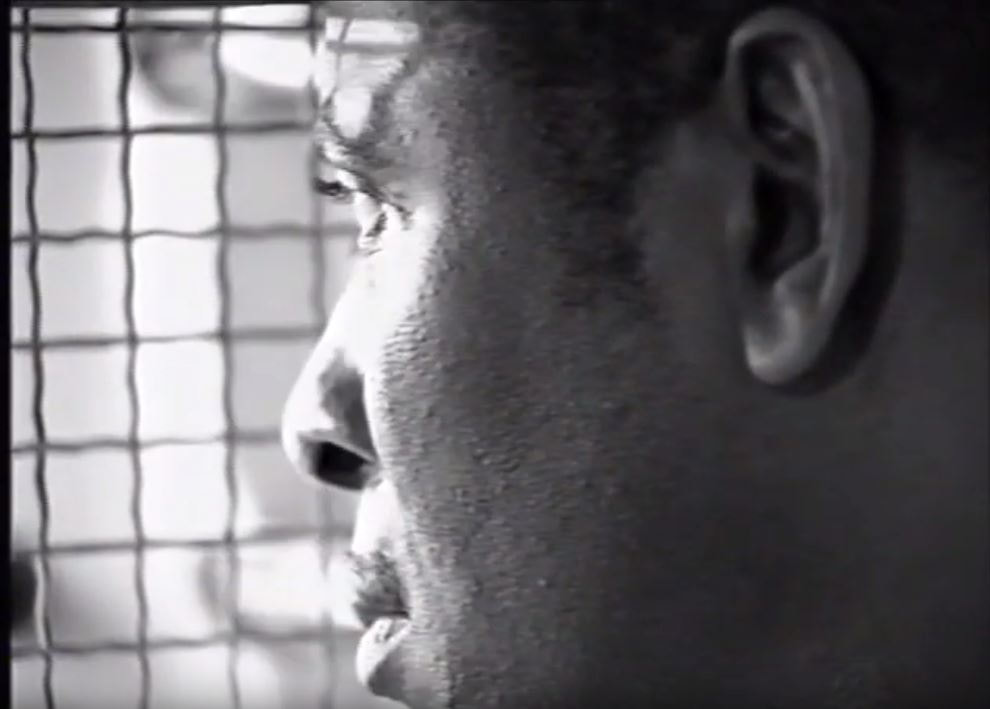 About the film:
This film is based on a tragedy which happened in Austria on May, 1, 1999, when the young Nigerian Marcus Omofuma died during his forcible deportation from the country. "The other" captures the last panic stricken and desperate hours of M.O. and reminds that there are so many others with similar fate like him.

Awards:
Best Film by a Black Filmmaker
Best Film on Matters relating to the Black Experience
Both at the XV. Black international Cinema, Pottsdam/Berin/Düsseldorf/Cottbus/USA